As part of their efforts to promote the up-coming season of Game of Thrones, HBO arranged a tour of fan events around the world; allowing visitors to see up-close some of the artifacts featured in the show. The (tv) show is notorious for it’s gory death scenes. This season, visitors to the event have a opportunity to experience some of that peril. And share it on social media, of course! 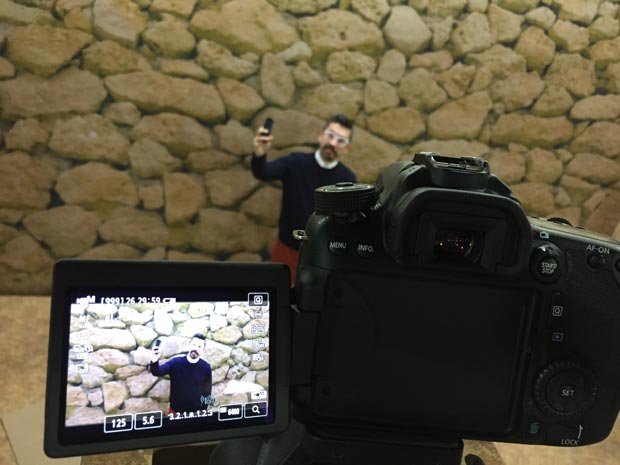 Cameras setup around the event capture images and videos of visitors, reacting to their own gory Game of Thrones themed deaths. The images are uploaded via a kiosk system to a web service, which programatically adds some Hollywood effects! The manipulated depiction is routed back to the visitor’s smartphone via a redemption code.

My role in all this involved replicating effects normally produced by familiar tools like Photoshop and AfterEffects. The difference here is that this has to happen automatically and without human input. Doing so required a bit of facial feature detection, image manipulation (matrix transforms), colour grading, and even server side FFMPEG video compositing.

On an average day the system processes about 3000 images and 1000 videos. Therefore the system had to be built with scale and resilience in mind.